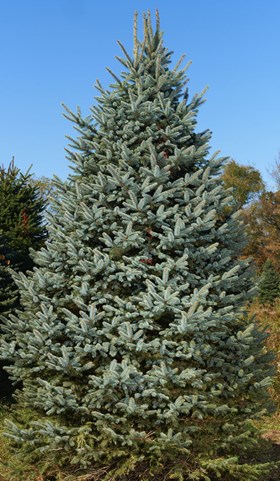 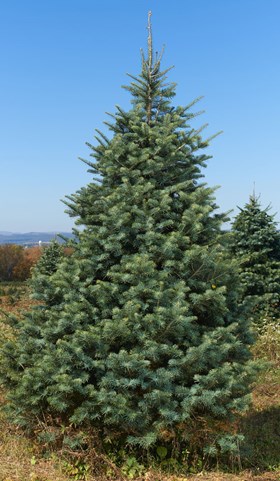 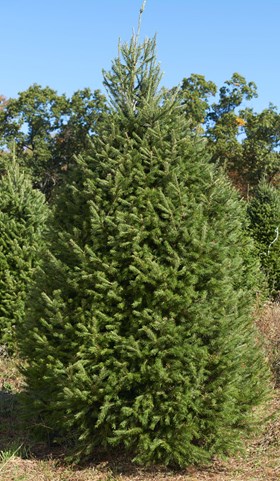 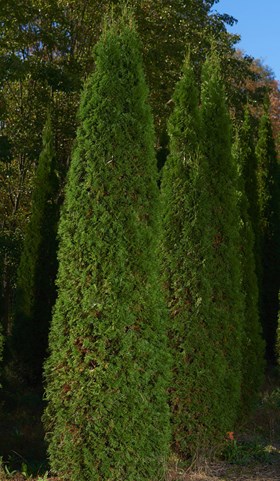 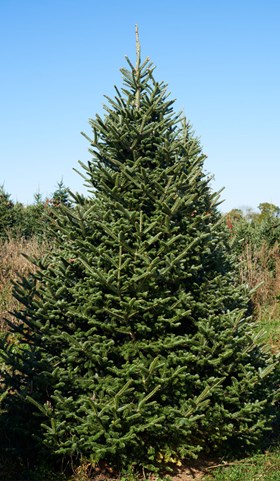 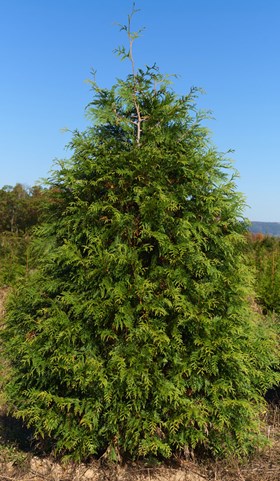 The fir tree is another evergreen coniferous species that commonly grows in the mountains of North and Central America, Europe, Asia, and North Africa. The distinguishing characteristics of a fir tree are the needles and the way they are attached. Fir trees have flattened needles that are attached to a base that resembles a suction cup. The cones that grow on a fir are more cylindrical and grow upwards instead of down. Fir trees are popular Christmas trees because of their aromatic needles and low shedding.

The spruce is a large tree characterized by its cone-like shape and its needles being attached to the branches in a spiral fashion (whorled). Our spruce species includes: